The Second Kind of Impossible

Home / The Second Kind of Impossible 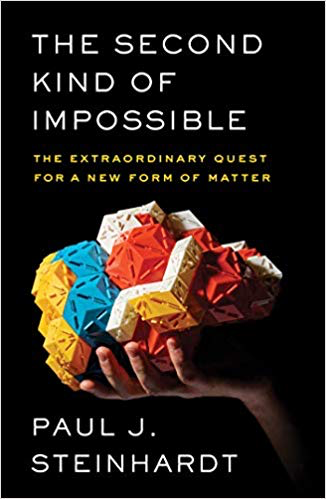 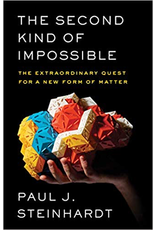 When leading Princeton physicist Paul Steinhardt began working in the 1980s, scientists thought they knew all the conceivable forms of matter. The Second Kind of Impossible is the story of Steinhardt’s thirty-five-year-long quest to challenge conventional wisdom. It begins with a curious geometric pattern that inspires two theoretical physicists to propose a radically new type of matter—one that raises the possibility of new materials with never before seen properties, but that violates laws set in stone for centuries. Steinhardt dubs this new form of matter “quasicrystal.” The rest of the scientific community calls it simply impossible.