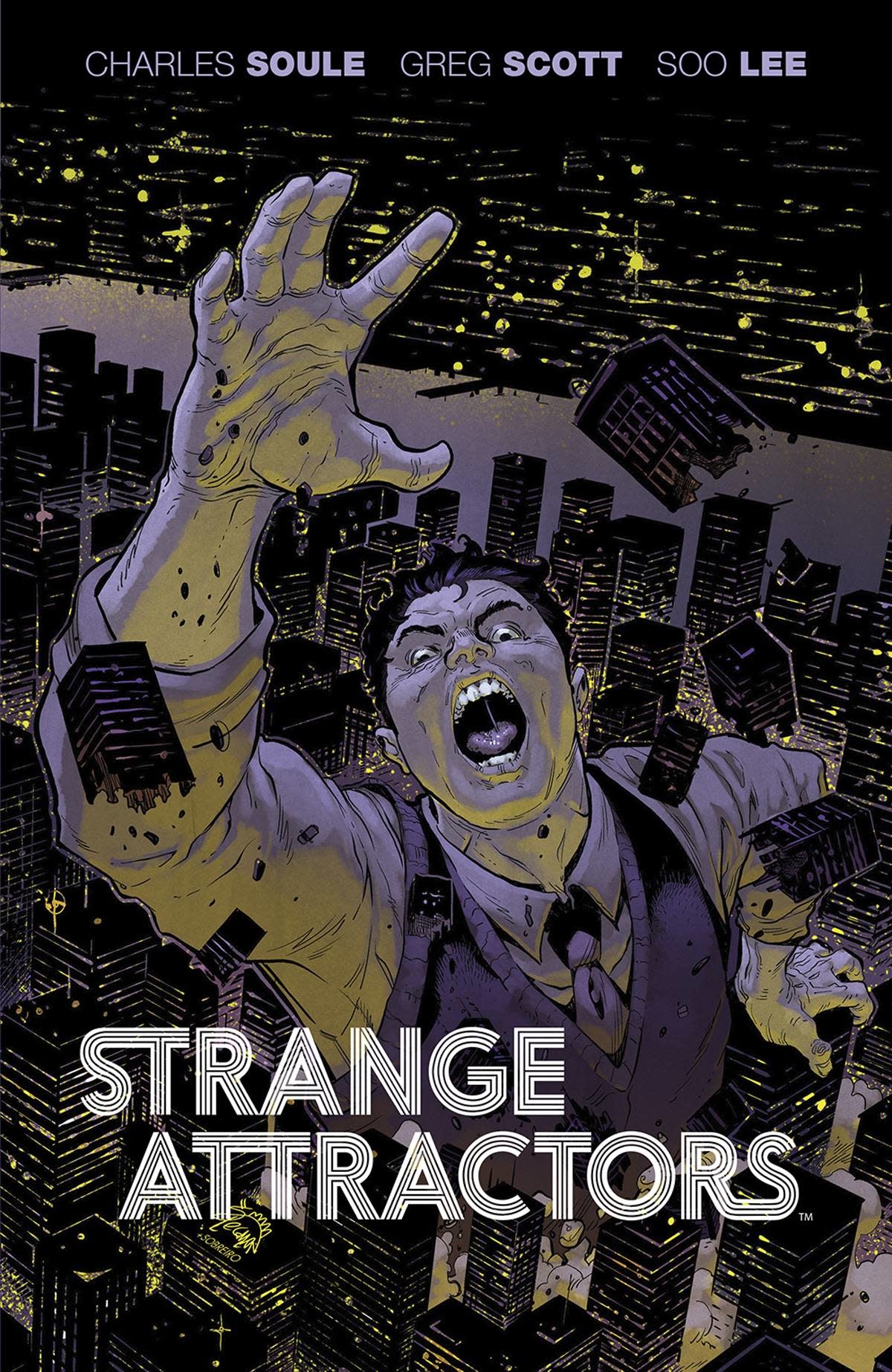 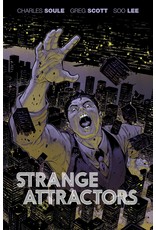 Writer Charles Soule (Daredevil, Poe Dameron) and illustrator Greg Scott come together for a science-fiction tale of the ties that bind New York City.  Dr. Spencer Brownfield, a disgraced former professor, believes a series of cataclysmic events are coming to New York City, and someone has to keep the city safe after he's gone.  Enter Heller Wilson, a brilliant mathematics student who discovers that his ailing-perhaps insane-mentor has been saving New York City from societal collapse by a series of 'adjustments,' a la the butterfly effect.  But now, all signs point toward an impending disaster. Can Wilson take what little he's learned and save the city in time?  Collects the complete series.