Get in the Game: An Interactive Introduction to Sports Analytics

Home / Get in the Game: An Interactive Introduction to Sports Analytics 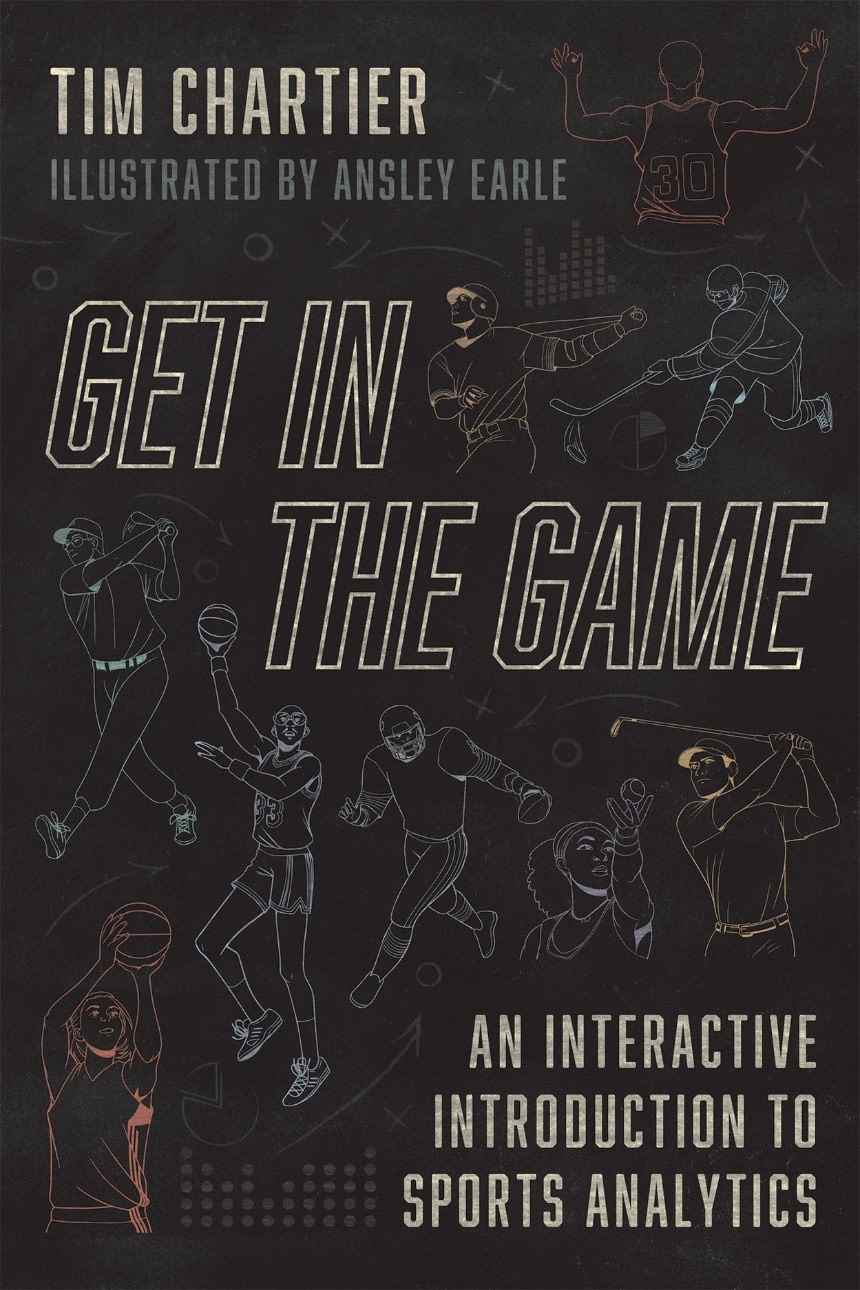 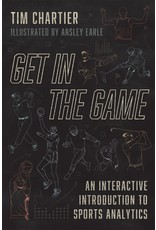 An award-winning math popularizer, who has advised the US Olympic Committee, NFL, and NBA, offers sports fans a new way to understand truly improbable feats in their favorite games.

In 2013, NBA point guard Steph Curry wowed crowds when he sunk 11 out of 13 three-pointers for a game total of 54 points—only seven other players, including Michael Jordan and Kobe Bryant, had scored more in a game at Madison Square Garden. Four years later, the University of Connecticut women’s basketball team won its hundredth straight game, defeating South Carolina 66–55. And in 2010, one forecaster—an octopus named Paul—correctly predicted the outcome of all of Germany’s matches in the FIFA World Cup. These are surprising events—but are they truly improbable?

In Get in the Game, mathematician and sports analytics expert Tim Chartier helps us answer that question—condensing complex mathematics down to coin tosses and dice throws to give readers both an introduction to statistics and a new way to enjoy sporting events. With these accessible tools, Chartier leads us through modeling experiments that develop our intuitive sense of the improbable. For example, to see how likely you are to beat Curry’s three-pointer feat, consider his 45.3 percent three-point shooting average in 2012–13. Take a coin and assume heads is making the shot (slightly better than Curry at a fifty percent chance). Can you imagine getting heads eleven out of thirteen times? With engaging exercises and fun, comic book–style illustrations by Ansley Earle, Chartier’s book encourages all readers—including those who have never encountered formal statistics or data simulations, or even heard of sports analytics, but who enjoy watching sports—to get in the game.