The Man Who Knew Infinity

Home / The Man Who Knew Infinity 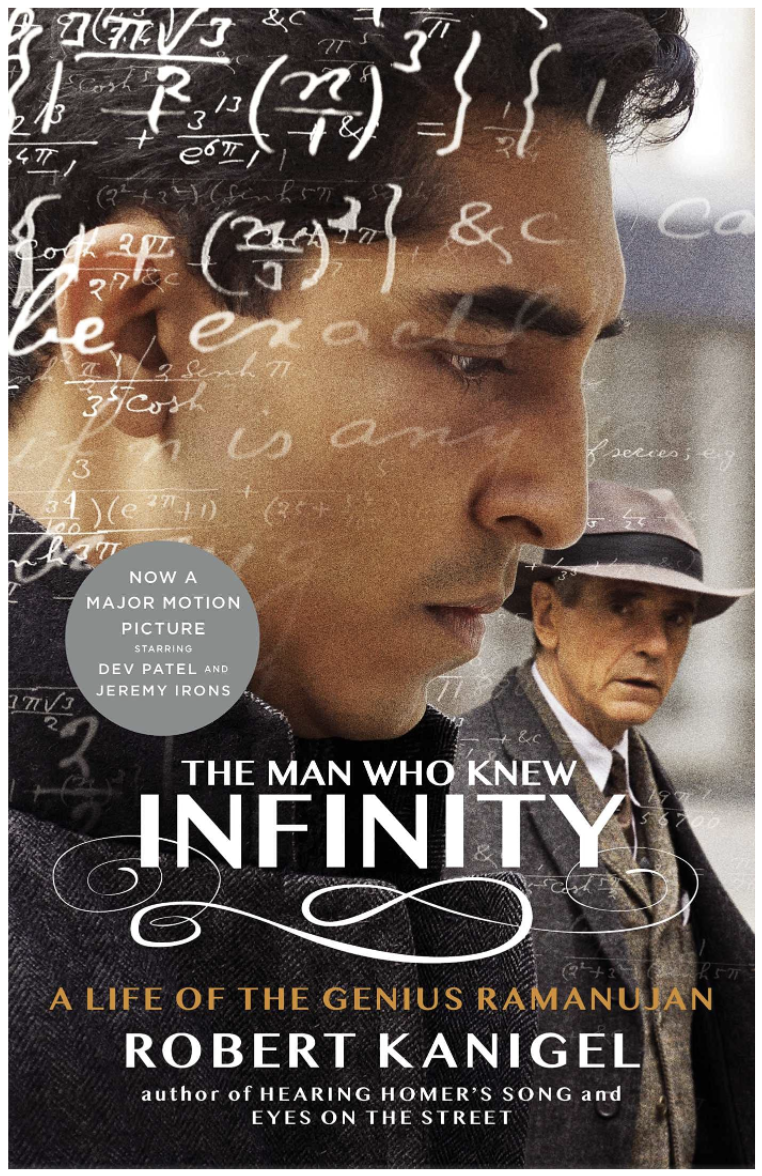 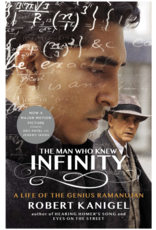 In 1913, a young unschooled Indian clerk wrote a letter to G H Hardy, begging the preeminent English mathematician's opinion on several ideas he had about numbers. Realizing the letter was the work of a genius, Hardy arranged for Srinivasa Ramanujan to come to England. Thus began one of the most improbable and productive collaborations ever chronicled. With a passion for rich and evocative detail, Robert Kanigel takes us from the temples and slums of Madras to the courts and chapels of Cambridge University, where the devout Hindu Ramanujan, 'the Prince of Intuition,' tested his brilliant theories alongside the sophisticated and eccentric Hardy, 'the Apostle of Proof.' In time, Ramanujan's creative intensity took its toll: he died at the age of thirty-two and left behind a magical and inspired legacy that is still being plumbed for its secrets today.