To find out about shipping rates outside of the United States, please email [email protected]rg.

My Search for Ramanujan

Home / My Search for Ramanujan 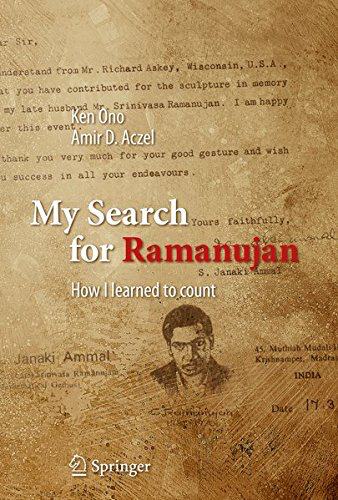 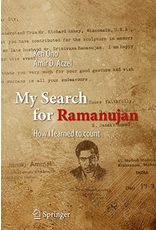 The son of a prominent Japanese mathematician who came to the United States after World War II, Ken Ono was raised on a diet of high expectations and little praise. Rebelling against his pressure-cooker of a life, Ken determined to drop out of high school to follow his own path. To obtain his father’s approval, he invoked the biography of the famous Indian mathematical prodigy Srinivasa Ramanujan, whom his father revered, who had twice flunked out of college because of his single-minded devotion to mathematics.