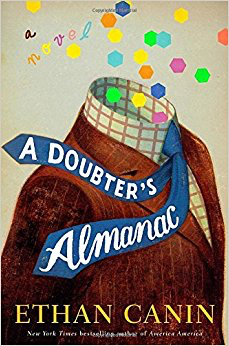 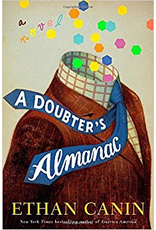 Spanning seven decades as it moves from California to Princeton to the Midwest to New York, A Doubter’s Almanac tells the story of a family as it explores the way ambition lives alongside destructiveness, obsession alongside torment, love alongside grief. It is a story of how the flame of genius both lights and scorches every generation it touches. Graced by stunning prose and brilliant storytelling, A Doubter’s Almanac is a surprising, suspenseful, and deeply moving novel, a major work by a writer who has been hailed as “the most mature and accomplished novelist of his generation.”