A Certain Ambiguity: A Mathematical Novel 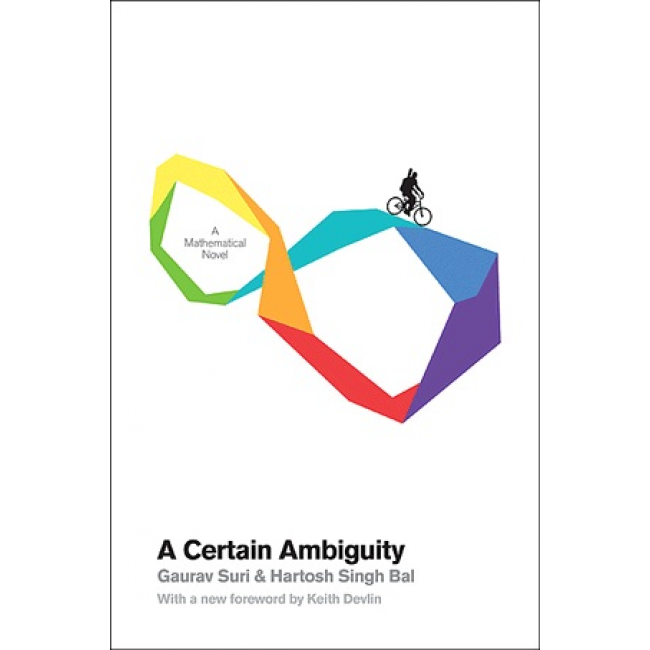 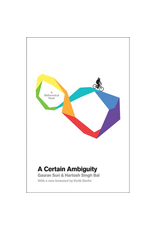 While taking a class on infinity at Stanford in the late 1980s, Ravi Kapoor discovers that he is confronting the same mathematical and philosophical dilemmas that his mathematician grandfather had faced many decades earlier--and that had landed him in jail. Charged under an obscure blasphemy law in a small New Jersey town in 1919, Vijay Sahni is challenged by a skeptical judge to defend his belief that the certainty of mathematics can be extended to all human knowledge--including religion. Together, the two men discover the power--and the fallibility--of what has long been considered the pinnacle of human certainty, Euclidean geometry. As grandfather and grandson struggle with the question of whether there can ever be absolute certainty in mathematics or life, they are forced to reconsider their fundamental beliefs and choices. Their stories hinge on their explorations of parallel developments in the study of geometry and infinity--and the mathematics throughout is as rigorous and fascinating as the narrative and characters are compelling and complex. Moving and enlightening, A Certain Ambiguity is a story about what it means to face the extent--and the limits--of human knowledge.