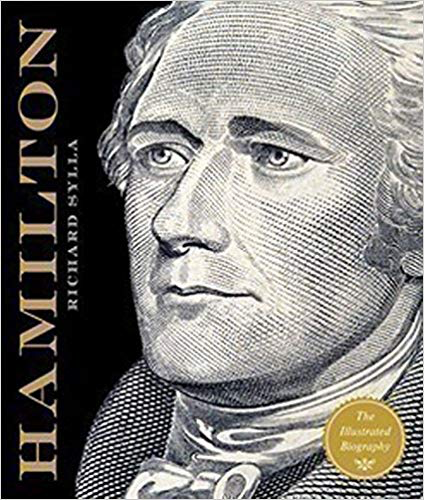 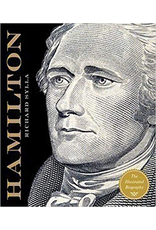 This richly illustrated biography portrays Alexander Hamilton’s fascinating life alongside his key contributions to American history, including his unsung role as an early abolitionist. An immigrant from the West Indies, he played a crucial part in the political, legal, and economic development of the new nation: He served as Washington’s right-hand man during the Revolutionary War; he helped establish the Constitution; he wrote most of The Federalist Papers; and he modernized America’s fledgling finances, among other notable achievements. Noted Hamilton scholar and chairman of the Museum of American Finance, Richard Sylla, brings the flesh-and-blood man—student, soldier, lawyer, political scientist, finance minister, and politician—to life and reveals captivating details of his private life as well as his infamous demise at the hands of Vice President Aaron Burr, expertly telling Hamilton’s incredible story like no other.