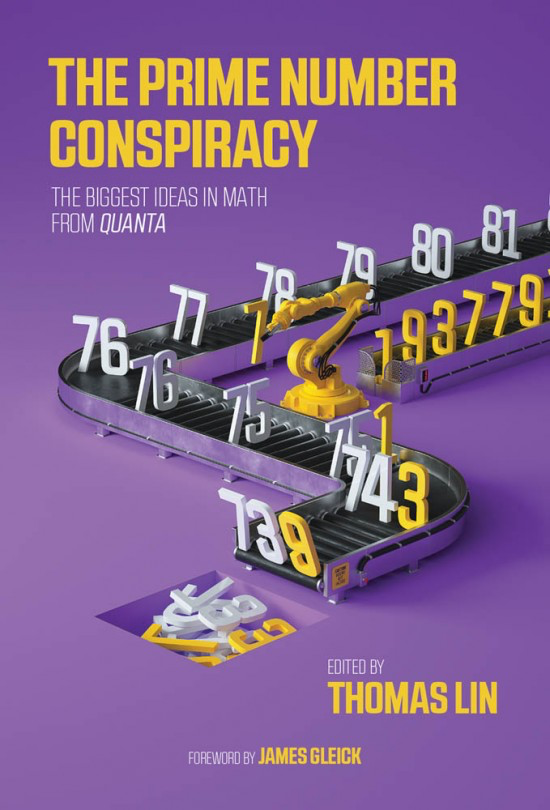 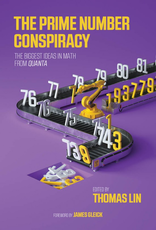 These stories from Quanta Magazine map the routes of mathematical exploration, showing readers how cutting-edge research is done, while illuminating the productive tension between conjecture and proof, theory and intuition. The stories show that, as James Gleick puts it in the foreword, “inspiration strikes willy-nilly.” One researcher thinks of quantum chaotic systems at a bus stop; another suddenly realizes a path to proving a theorem of number theory while in a friend's backyard; a statistician has a “bathroom sink epiphany” and discovers the key to solving the Gaussian correlation inequality. Readers of The Prime Number Conspiracy, says Quanta editor-in-chief Thomas Lin, are headed on “breathtaking intellectual journeys to the bleeding edge of discovery strapped to the narrative rocket of humanity's never-ending pursuit of knowledge.”