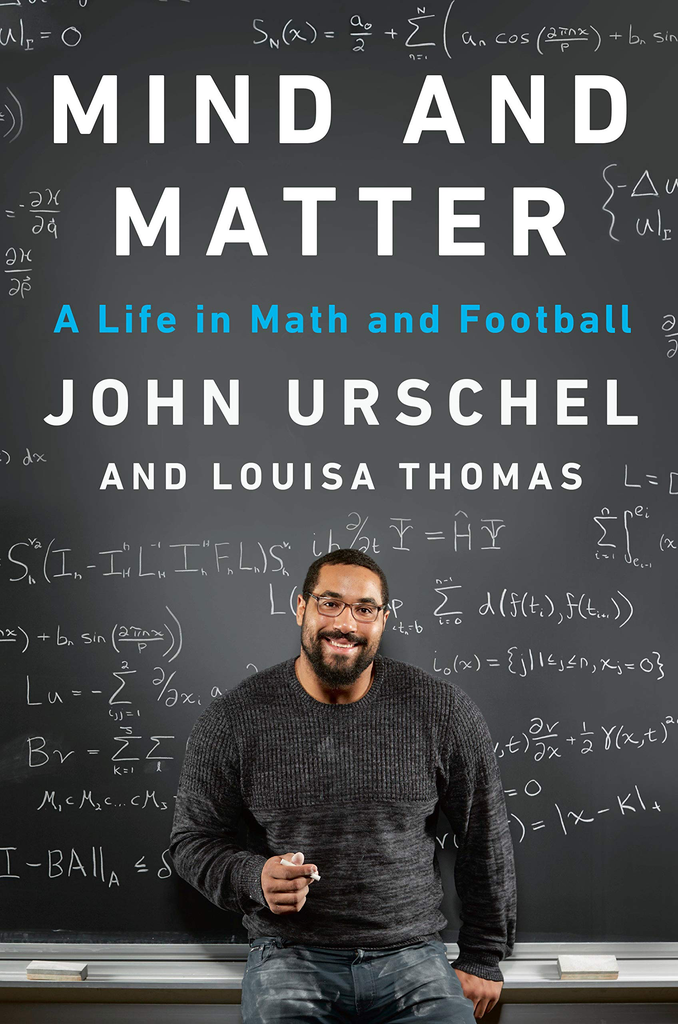 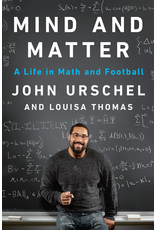 For John Urschel, what began as an insatiable appetite for puzzles as a child developed into mastery of the elegant systems and rules of mathematics. By the time he was thirteen, Urschel was auditing a college-level calculus course. But when he joined his high school football team, a new interest began to eclipse the thrill he felt in the classroom. Football challenged Urschel in an entirely different way, and he became addicted to the physical contact of the sport. After he accepted a scholarship to play at Penn State, his love of math was rekindled. As a Nittany Lion, he refused to sacrifice one passion for the other. Against the odds, Urschel found a way to manage his double life as a scholar and an athlete. While he was an offensive lineman for the Baltimore Ravens, he simultaneously pursued his PhD in mathematics at MIT.