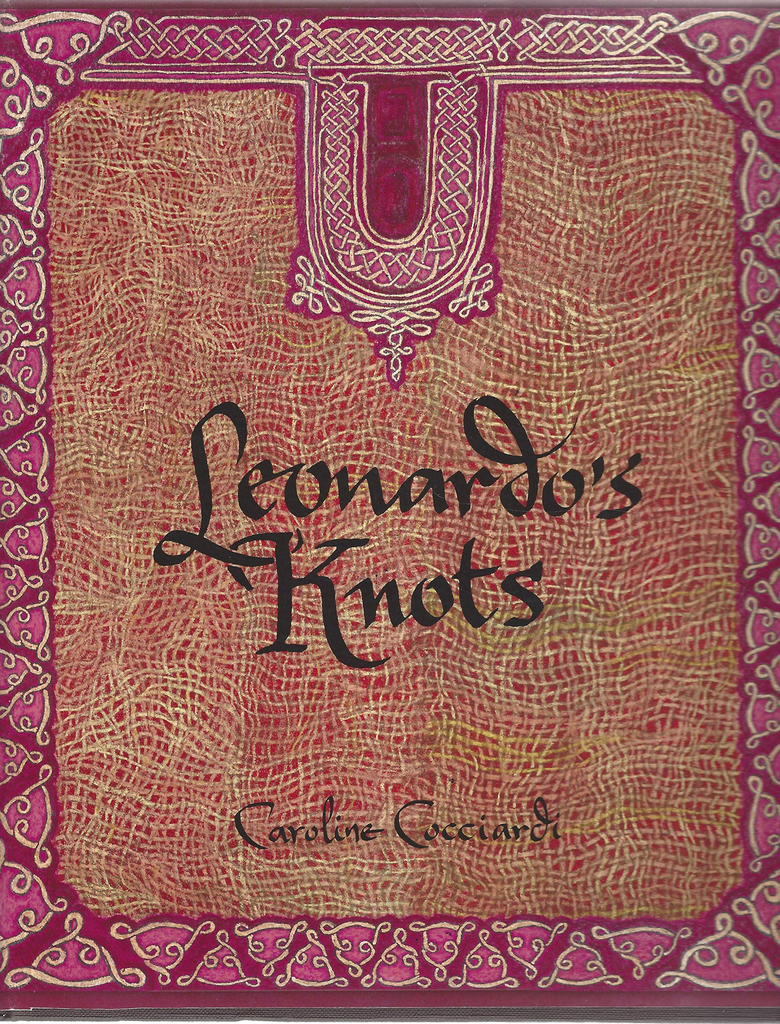 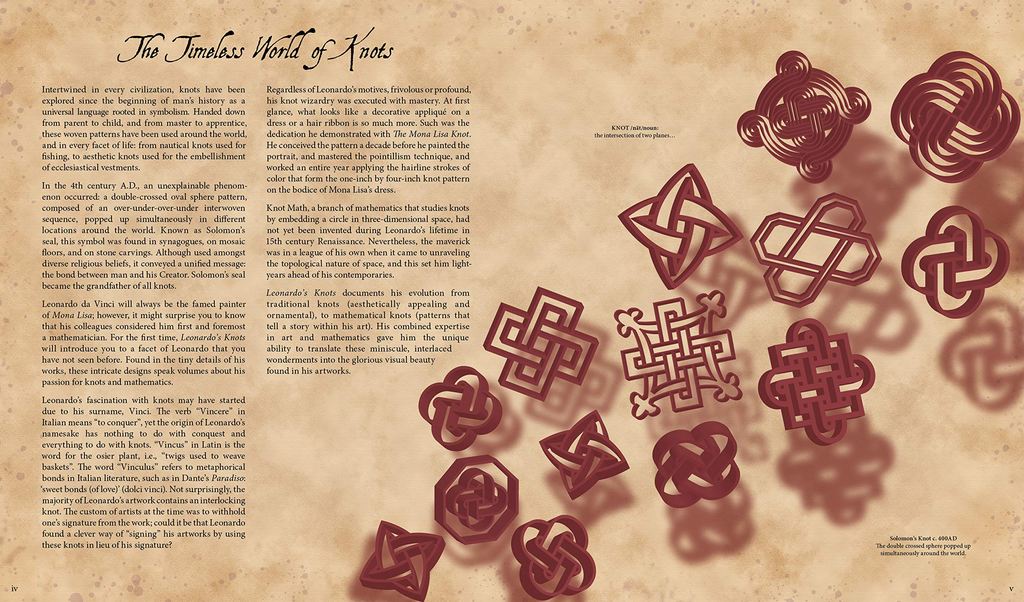 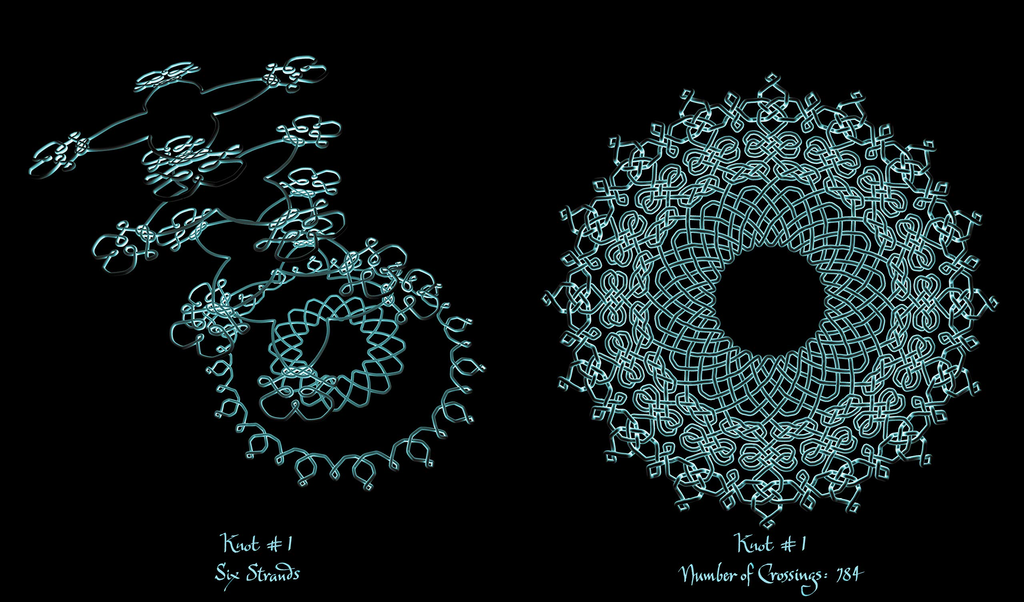 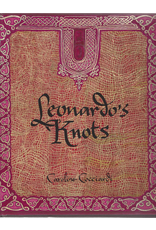 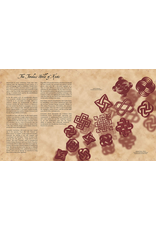 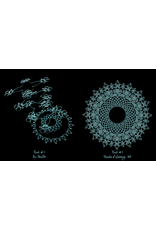 For the first time, Leonardo's Knots will introduce you to a facet of Renaissance painter Leonardo da Vinci overlooked for centuries yet present in his artworks: his passion for intertwining knots. Original in every way, Leonardo's masterpieces features a knot included in such iconic paintings as Mona Lisa to The Last Supper. For a man like Leonardo, who is primarily a writer of his observations found in his Codices, the nonverbal language of drawing knots in a variety of designs and themes appealed to him so much so that Leonardo devoted a lifetime to their exploration. The coffee table book highlights the artist's evolution, from traditional knots to mathematical knots, with revealing new discoveries. Leonardo's Knots celebrates Leonardo's 500th anniversary showcasing the genius's ability to combine his expertise in the arts and mathematics, and translate minuscule interlaced wonderment's into glorious visual beauty.