Galileo: And the Science Deniers

Home / Galileo: And the Science Deniers 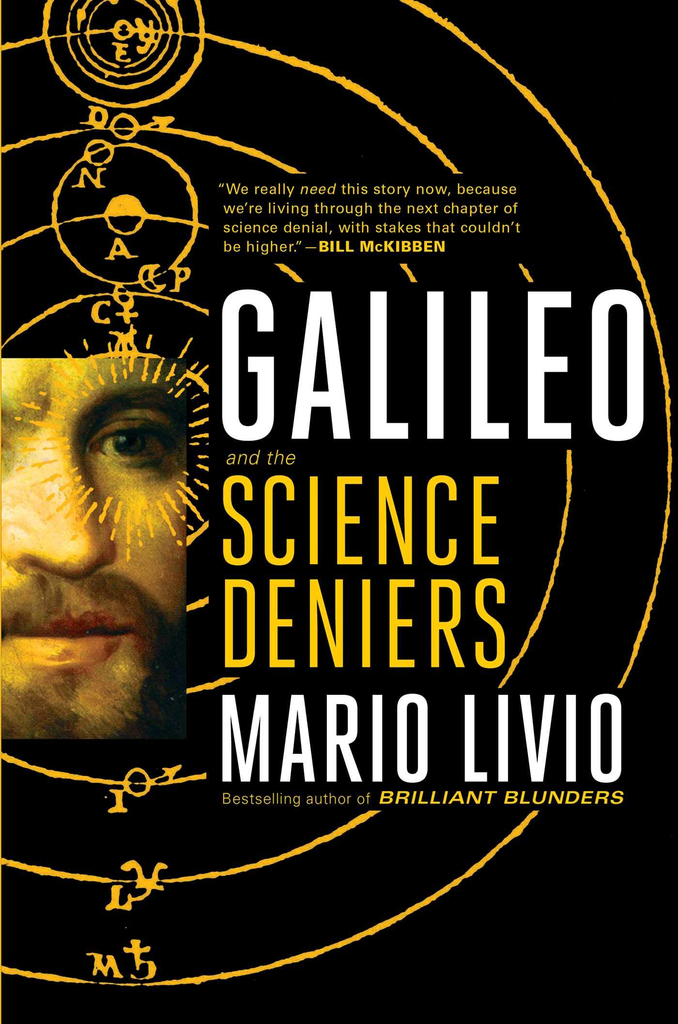 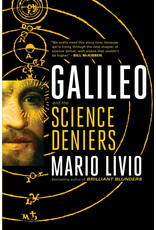 Astrophysicist and bestselling author Mario Livio draws on his own scientific expertise to provide captivating insights into how Galileo reached his bold new conclusions about the cosmos and the laws of nature.  A freethinker who followed the evidence wherever it led him, Galileo was one of the most significant figures behind the scientific revolution.  He believed that every educated person should know science as well as literature, and insisted on reaching the widest audience possible, publishing his books in Italian rather than Latin.